a little walk in Soho

Today I was walking around in London going from Oxford St to the Prince Charles Cinema off Leicester Square (to see Melancholia, which is a great film) and I walked through Soho which I hadn’t done for quite a while. Usually my route goes through Covent Garden but today I made a change. 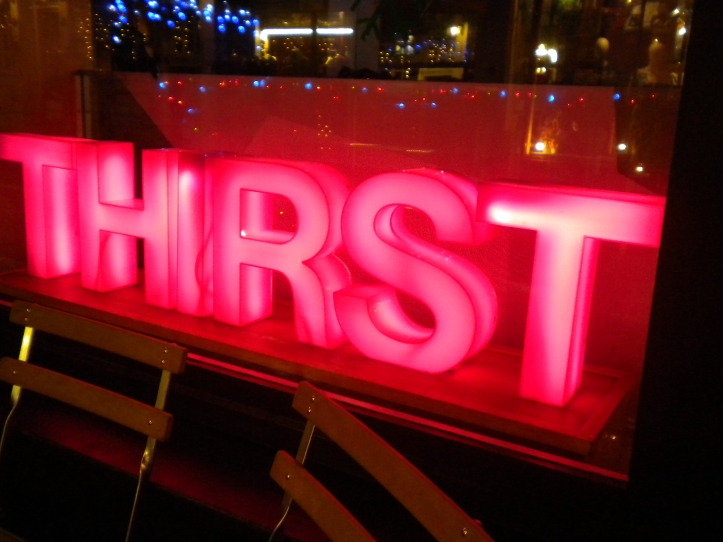 Soho used to be a big part of my life; when I was at film school I used to hang out there a lot. After that I worked there off and on and at all kinds of production houses (the good, the bad and the ugly). I used to eat there, drink there party there. From about the mid 2000s I went less and less. Today as I wandered through with a bit of time to spare I noticed how much of Soho has been sanitized, stripped of its traditional louche character. I don’t mean I feel nostalgia for prostitution and “vice” etc. (though as I never had anything to do with all that maybe I’m not the one suitable to pronounce on on it), I just mean the dodgy but somehow charming little bars that used to exist in hidden alleys and up – or down – dark staricases. 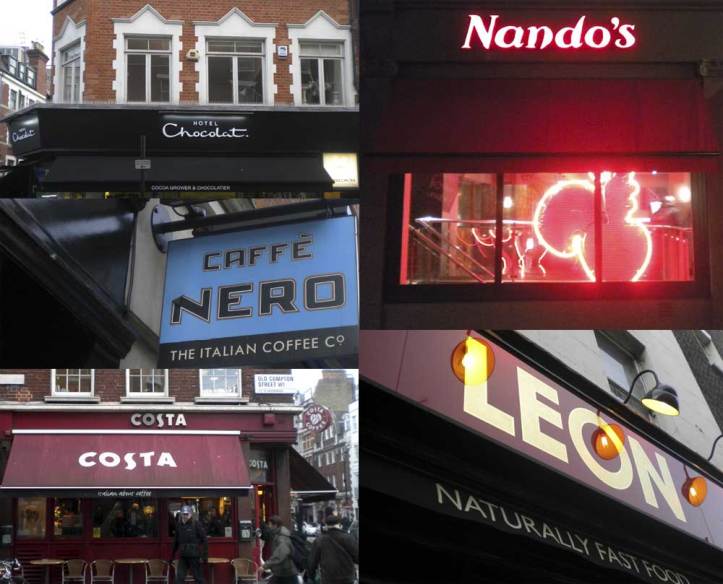 To the eye the principal visual manifestation is notably the presence of chains. Mainly cafes and bar chains replacing the old cafes and bars that used to be there. (I have no issue with chains that sell useful things like Ryness!) I started to take snaps of them. I was glad to see that some things, like Bar Italia and the Lorelei are all still there. I didn’t stop for coffee this time but I waxed nostalgic to come back and do just that next time I come for a movie.

Chinatown has really improved a lot from the days when I used to eat regularly at the old Wong Kei (and was never treated rudely, despite its reputation). It’s bursting with colour. I don’t eat Chinese food anymore, but it was nice to hang out here and bathe in the lights.

This building is odd though, so sparse. It looks like it could exist anywhere on the planet, any Chinatown: 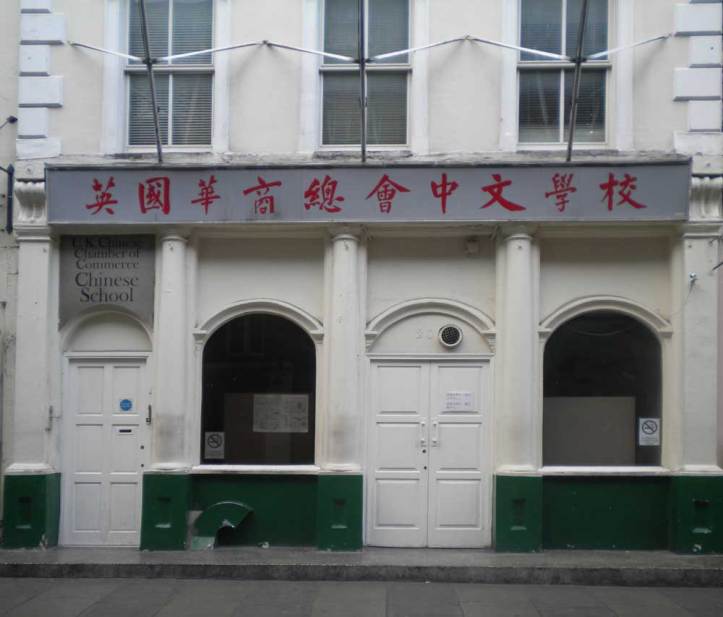 This vending machine is intriguing:

This is what I love in Soho, newspapers from all over the world.

Such hives of depressingness. Ugly, their livery unmistakeable and soul destroying on every single street in the nation. Oh, probably not in Chelsea…

This photo is a bit fun, the one fellow in cricket outfit (!?) the other in his chef’s togs. 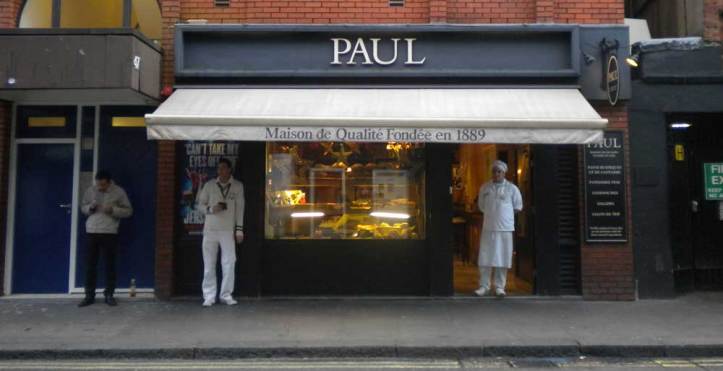