A few months ago, very few -I posted about my shock in realising that most of the Soho that I had always loved had turned into streets full of chain cafes and bars. I didn’t mention the discount (TK Trash etc.) and junk shops, though I could have. The most awful thing was realising that less than 5 months later one of the few surviving places I had photographed – Jimmy’s – has also closed now. 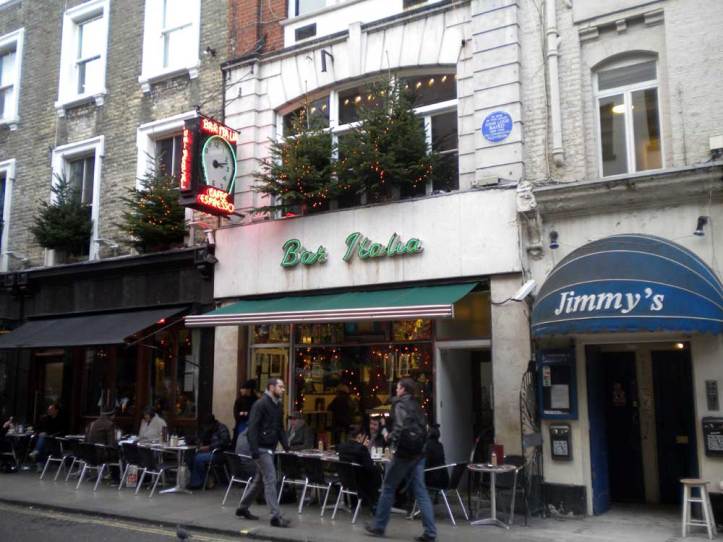 The Independent has an article about it:

The landlords are agog at the prices that can be charged in London becuase London has a never ending supply of tourists who have no idea the difference between a chain and a proper shop. Nor would I, if I didn’t live here.

Here’s my short list of  my favourite independent businesses in London, that I use often,  in no special order:

but there are a few chains I do like, such as Jessops – reliable and good service, though I wish they’d up their analogue division at least int he New Oxford St store; Maplin also. I can’t fault them. On the other hand they are specialists in what they do.

It just scares me to think of central London just getting blanded out of existence.