Back to Tennesee, please. My review of Blue Jasmine

Tennessee Williams was a great American playwright and one of the greatest of American writers because he combined poetry of word with empathy of spirit. His self-deluded, crushed characters, though they are so often architects of their own misfortune, and tread so heavily on their own dreams, contain within them a spark or spine of strength and resilience that we hang onto. They are fully human, fully alive. We share their pain even as we decry their choices, cringe at their statements, recoil at their reactions.

Filmed versions of Williams’s plays exist – most sumptuously and memorably by Vivienne Leigh and Marlon Brando in A Streetcar Named Desire, but also Cat on a Hot Tin Roof and several productions of The Glass Menagerie.

Prolific film maker Woody Allen’s Blue Jasmine has been a called a homage to Williams (Mark Kermode, The Observer, Sunday 29 September 2013). I thought a homage meant “respect or reverence paid or rendered” (dictionary). Does Blue Jasmine do this? I had not read Kermode’s (or any other) review before seeing the film but quickly as the story unfolded the thought that ran consistency through my head was “third rate Tennessee Williams rip off”.

Allen’s film succeeds in paying homage to Williams only in that it shows us how great a playwright and analyst of human nature Williams was. Allen’s shortcomings highlight Williams’s’ greatness.

Despite incredible mimetic performances by, among others, Cate “the great” Blanchett and Sally Hawkins, the script is beyond weak. The plot points are clunky, and everything is so predictable you could set your clock by it. The skewering of the kind of ice-blonde society woman we secretly and jealously hate, may appeal to our sense of schadenfreude, but we are prevented by the script from really having empathy for her and so our witnessing her descent into neglected madness has about it a whiff of misogyny. Are we just means to hate everyone in the film? The comedy was there, but often misplaced. Tennessee does not make us laugh at brutish domestic violence, at rape. Why are we laughing? Why does Allen want us to laugh?  He extracted the laughs like teeth… Allen does not give us any characters to love. I can’t recall when I have seen a bleaker, more nihilistic film.

It is not the first Woody Allen film to be saved by brilliant actors, but it’s unfair to the actors to give them such a tawdry piece of writing.

Better stay home with a DVD of Streetcar than venture out to Blue Jasmine. Tennessee Williams was a genius because he combined poetry with empathy. Blue Jasmine has no poetry nor empathy. 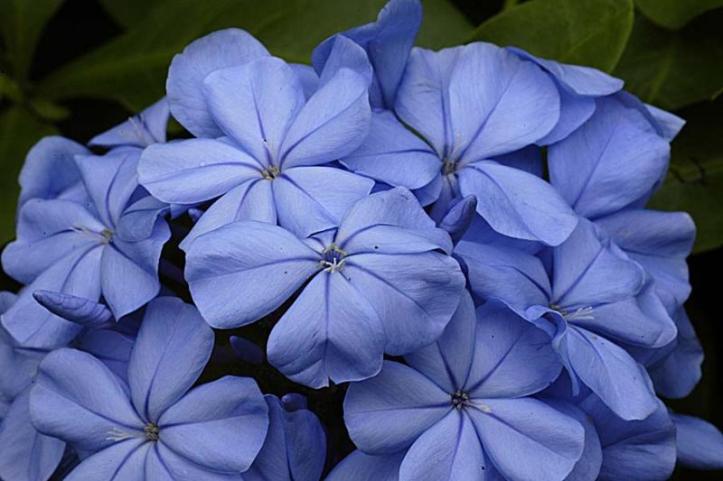