Invisible City: seeing the city in a different way

In May I contributed to the exhibition Invisible City. I showed three new photographs and held a screening of my work “Films About Cities” which included short experimental films and my documentary Taking Over the King’s Land.

I’m always interested in the moment when representation becomes abstracted, when a place or a thing stops looking like what it is and becomes pure form. When the urban built environment resolves itself into geometry:  lines and intersections, angles and junctures. These passages are perforations in the city’s stern modern edifices, creating momentarily liminal spaces where a chance encounter may – or may not – happen.

In Calvino’s book ‘The Invisible Cities’, Marco Polo meets The Great Kublai Khan and recounts to him the beautiful, impossible cities he has travelled through.

‘Kublai Khan does not necessarily believe everything Marco Polo says when he describes the cities visited on his expeditions, but the emperor of the Tartars does continue listening to the young Venetian with greater attention and curiosity than he shows any other messenger or explorer of his’.

This is because Marco tells him the reasons why humans decide to create and gather in such places, reasons beyond any discomfort or crisis.

Cities are places of exchange, not only of material goods but an exchange of memories, desires, ideas, languages.

‘Invisible City’ hosts artists from all media that, just like Marco, can make Kublai Khan reflect upon his empire and the magic that inhabits it.

The exhibition showcases works investigating the nature of the city, its infrastructure, inhabitants, its past and future: Will the Invisible City crumble or will it escape its gnawing termites? 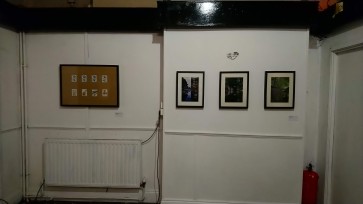 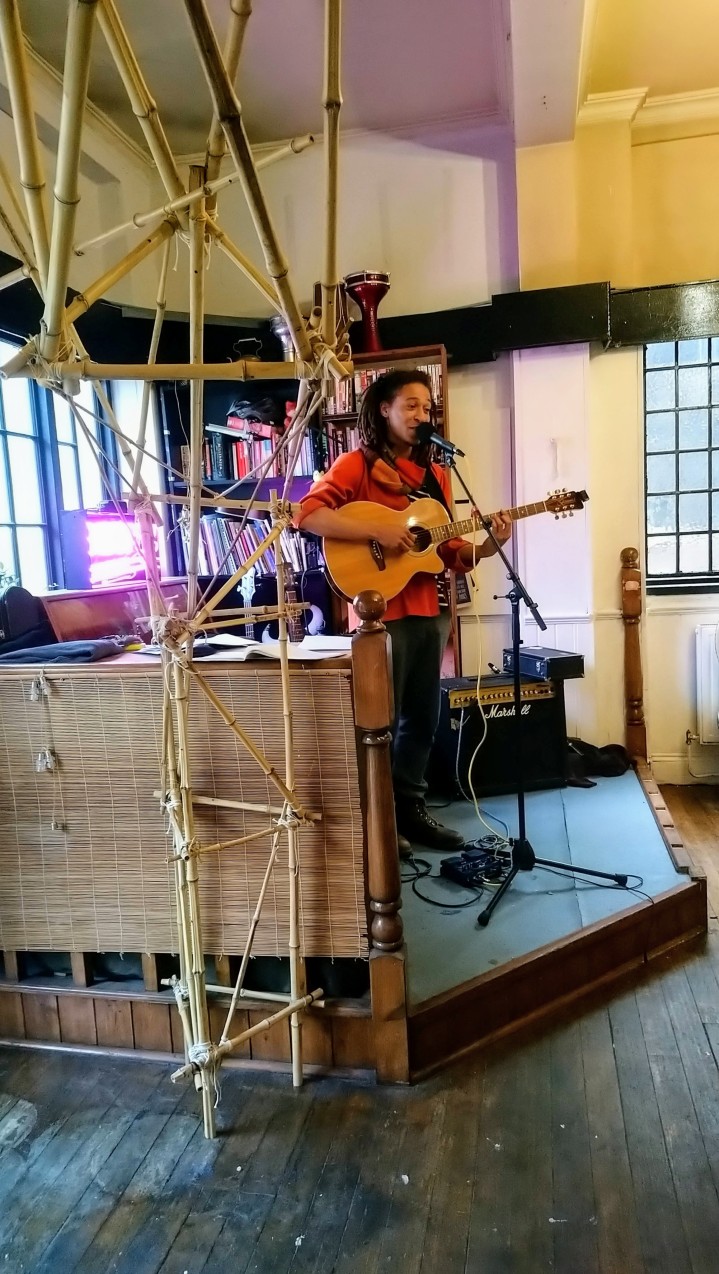 About the screening “Films About Cities”

Films About Cities is a screening of works by the artist, writer and filmmaker Gillian Mciver. She will present a selection of works from her ongoing exploration of the physical and metaphysical aspects of cities. “For many years I was an urban explorer, making art in the most outrageous of abandoned spaces, in cities across the globe. These films are an expression of some of my thoughts and experiences of that process.” Some of them are abstract and experimental, others are narrative.

The films range from deeply personal meditations on specific places to the television documentary Taking Over the King’s Land shot on a condemned Hackney housing estate.

Gillian is a founder member of the working group ‘Art and the Urban’. Art and the Urban explores how the arts represent, critique or occupy the urban. Thinking of the town and city as sites in motion – marked by fleeting encounters, wandering trajectories, acceleration and migration – we consider how art operates within (or against) the spatial and temporal conditions of urbanism. Oscillating between past, present and future, the city may be read as a palimpsest, written and re-written by successive generations.

“Valencia: the moon, the sea and the city” 5 min

The films on Vimeo: