a lens around town

Recently I got into the fun apps that allow you to turn your bad camera-phone pics into facsimiles of bad analogue photos. I do have some bad analogue photos kicking around the house but I cannot be bothered to scan those … does  it makes sense to make more of them digitally for no good reason … ?

I mean, what IS the ideal way to photograph a discarded toilet seat anyway?

Yes, deliberately taking a bad photo and making it a whole lot worse. Such larks.

Nan Goldin, an artist I much admire, said this recently:

Everyone takes photos; now even phones can. The whole issue of digital is so depressing to me; my process is gone. There were all kinds of unknown things that could come out in a photograph, things you didn’t know were there until you saw it; now it’s all so flat.

Nan also advised against becoming a photographic artist, since there is no longer anything special about it. I’m not sure that is true but it is definitely true that there are way too many images out there.

Photography is something I have done within a diverse art practice, for many years, but I never “became” a photographer.  It’s true that the mystery has gone now, and the ease of snap-snappity makes me lazy.

I called this post “a lens around town” the irony being that the phone – cam doesn’t really have a lens as such. 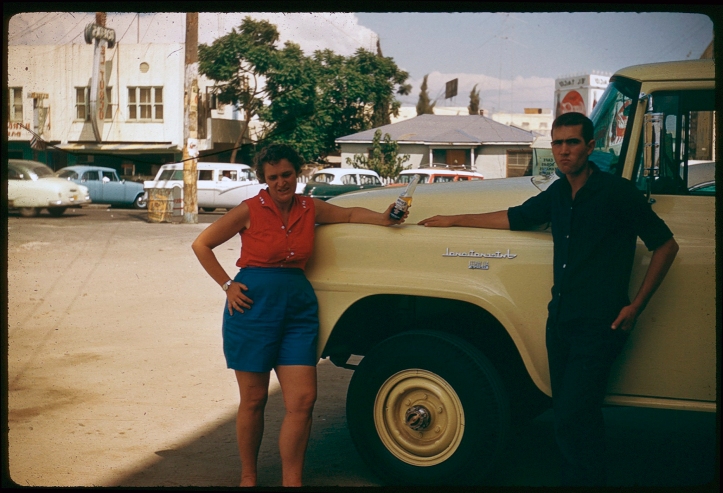 found image, E6 process colour slide, scanned with Silverfast. To me this is more beautiful than anything.

So I kind of dont want to make any more pictures but to work with those that already exist, somehow.