Am suffused with well-being after spending a week in Valencia, Spain. Screened a selection of short films and video art at La Clinica Mundana, and filmed Nazir Tanbouli doing a street mural. 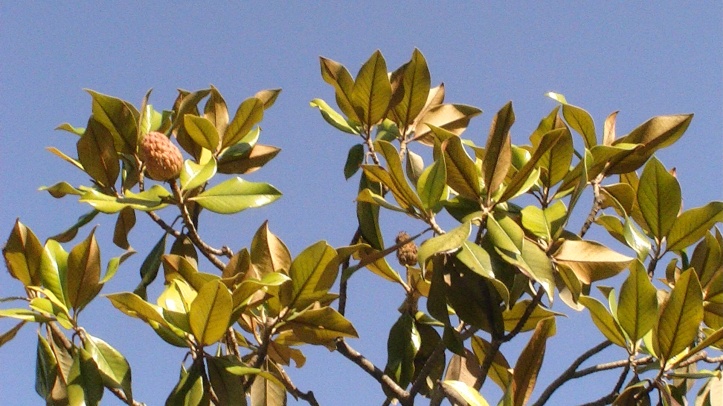 The Valencia poet ibn Khafija wrote about the city, after he went into exile during one the wars between the Andalusians and the Spaniards. He wrote –

“Our hearts, desperate, burn with eternal flames.
The city was so beautiful with its gardens and rivers,
The nights were imbued with the sweet fragrance of narcissus … ”